We, happyinuself, design, manufacture and sell stylish dog rooms, play pens and gates made with aluminum. We provide dog rooms that are safe, secure, comfortable and last a lifetime, perfect for your precious dogs. 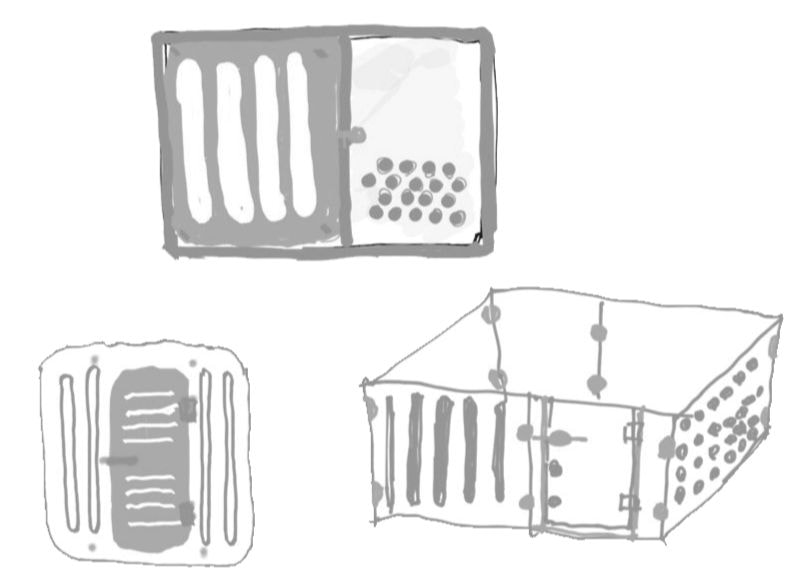 Message from the Chief Operating Officer 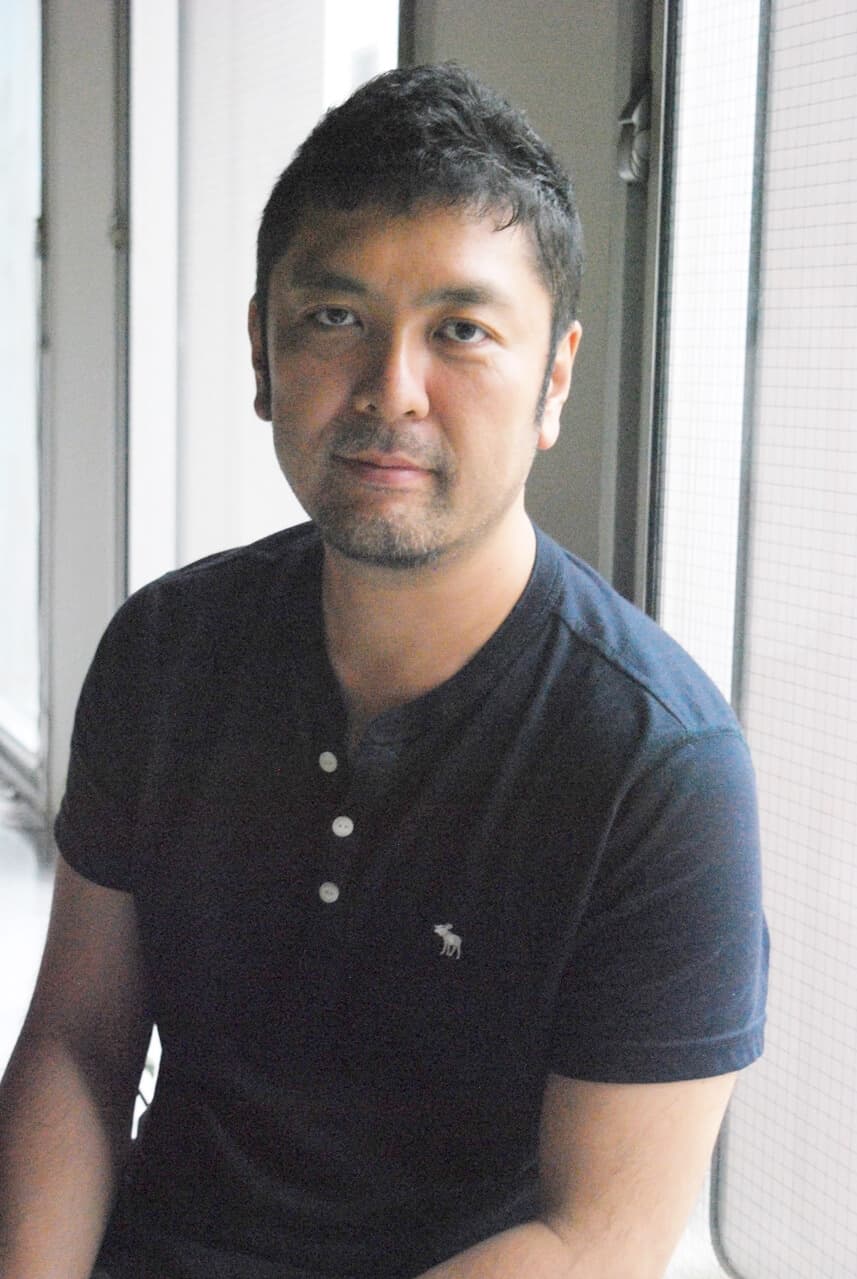 I had a desire to create this product when I had to throw out a dog room I had only just purchased a year prior, costing a little less than 20,000 yen（about200daller), due to bad odor and rust. The causes of the foul odor were extremely evident. My dog had gnawed at the wood and his urination had then seeped into the material. The clear paint on the wood for protection had peeled off overtime the short duration, which then allowed grime to seep into the room. I attempted spraying over the dog room with deodorant, but it eventually mixed in with the foul odor, creating worse stenches. To make matters worse, the hinges of the door had rusted and became difficult overtime to open and close. In the end, the dog room had deteriorated to an extent I had to throw it away. To avoid such experience, I had decided to manufacturer my own dog room, the happyinuself, which provides dog rooms that are safe, secure, comfortable and last a lifetime, perfect for your precious dogs'.